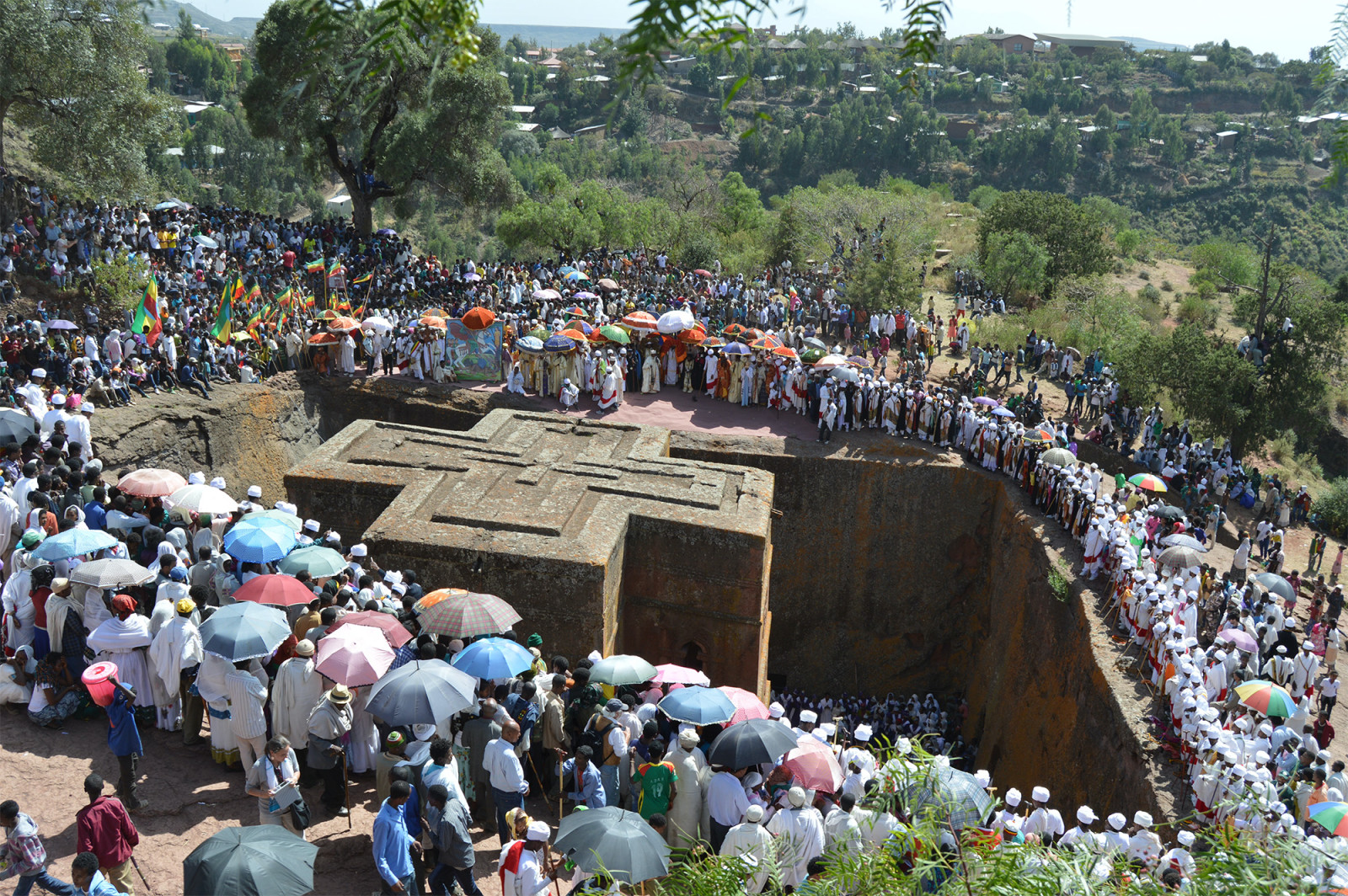 Since traveling and discovering historical places known to man, Lalibela has always been one of the top choices!

Lalibela is home to the spectacular and architectural wonder of 11 medieval Rock-hewn Churches. Unesco included them on the original World Heritage list in 1978, a list of then only 12 sites.

The first European to see these churches was the Portuguese explorer Pêro da Covilhã (1460–1526). Portuguese priest Francisco Álvares (1465–1540), accompanied the Portuguese Ambassador on his visit to Dawit II in the 1520s. He describes the unique church structures as follows: ”I weary of writing more about these buildings, because it seems to me that I shall not be believed if I write more... I swear by God, in Whose power I am, that all I have written is the truth”. (Source Wikipedia).

We can arrange transport and a knowledgeable guide without boring you with too much information.

Events and festivities not to miss 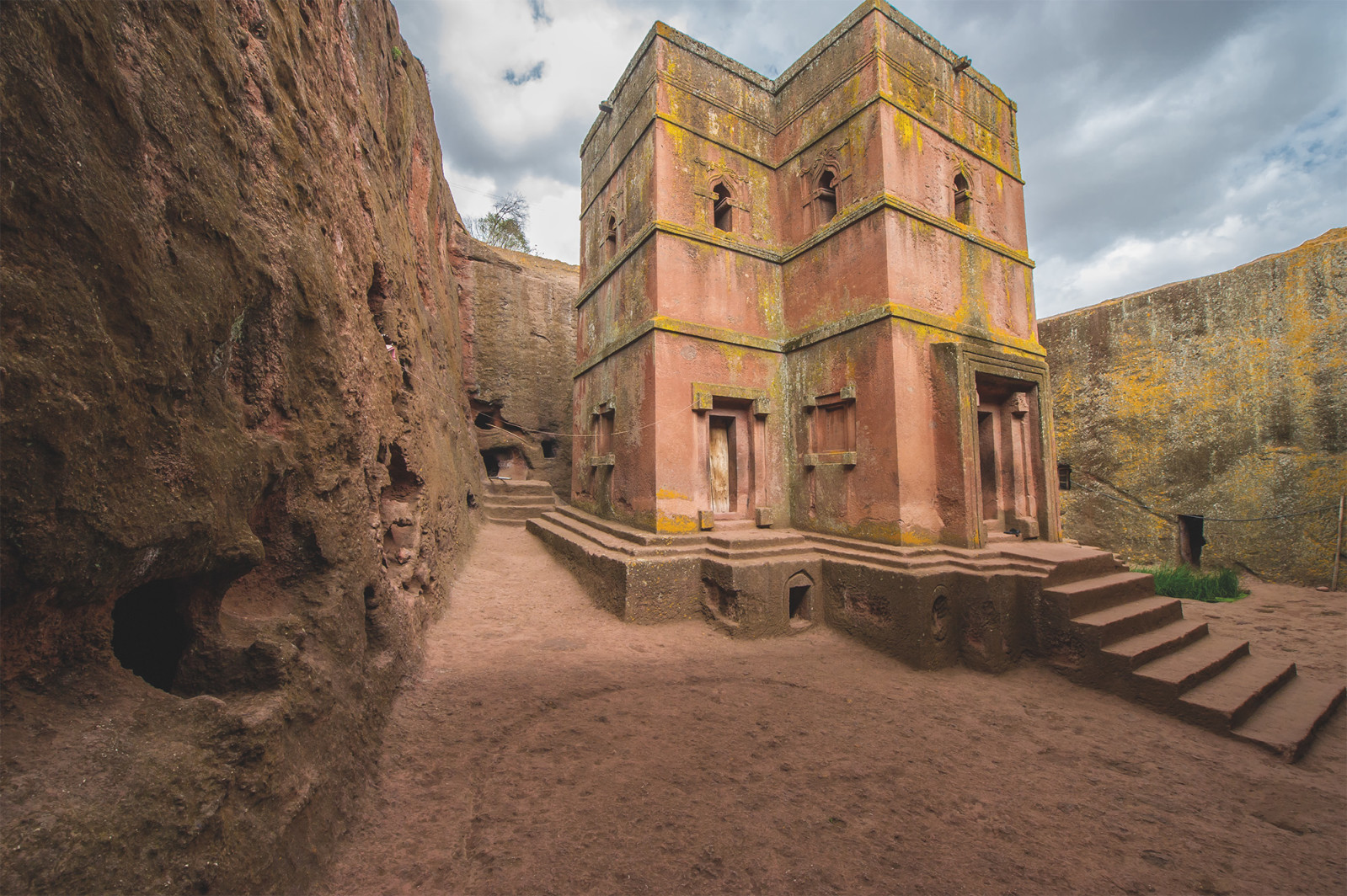 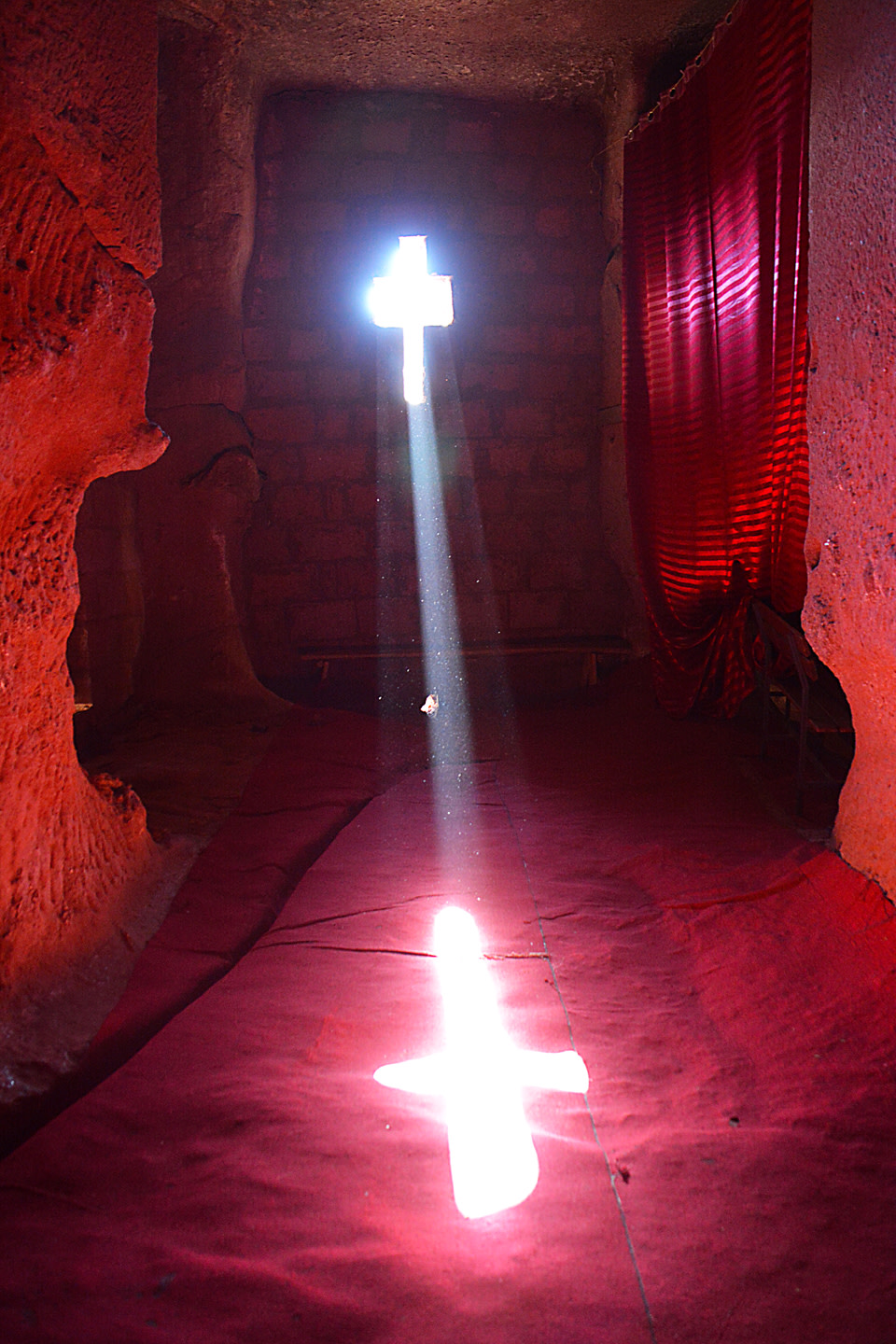 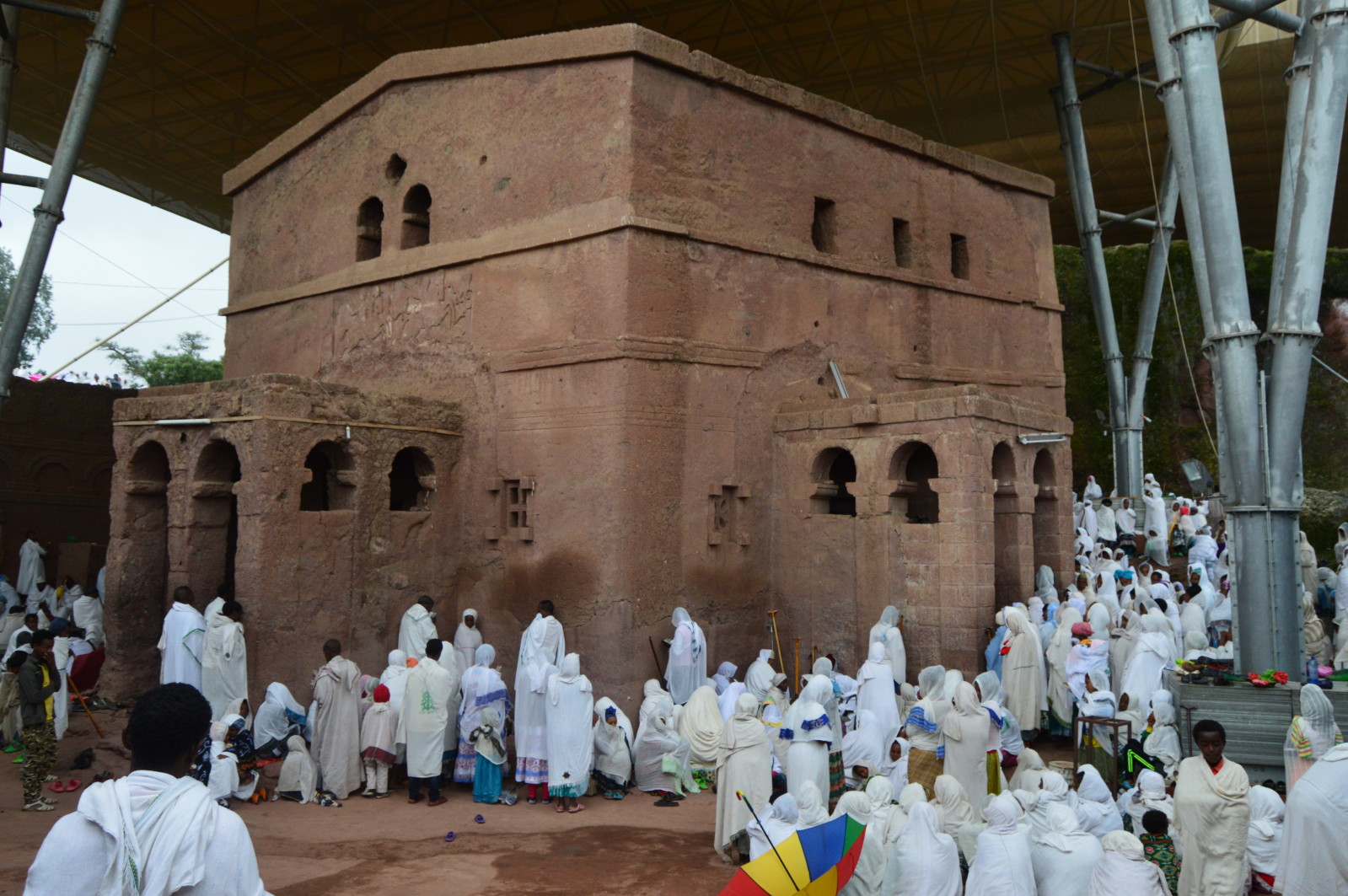 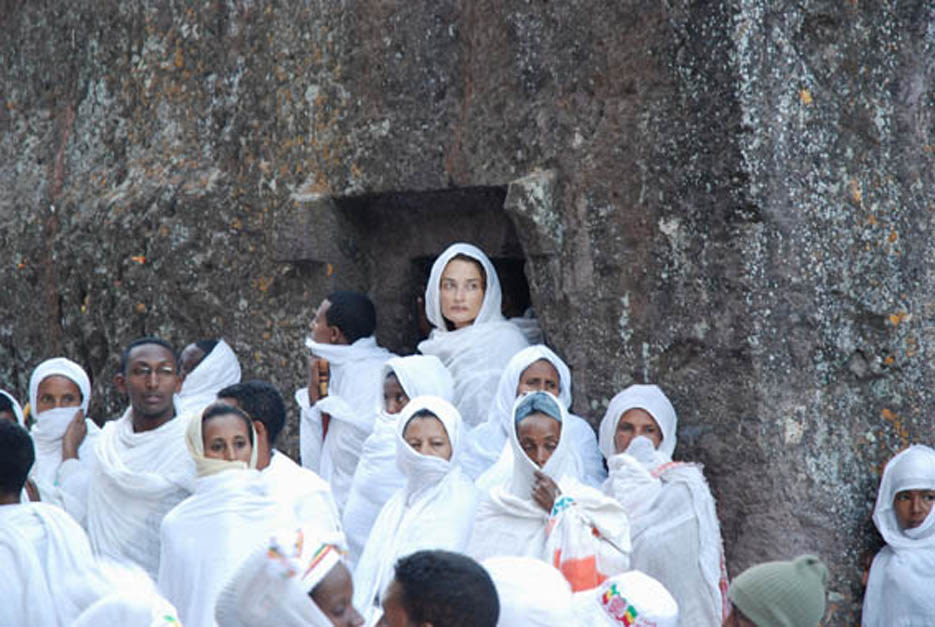 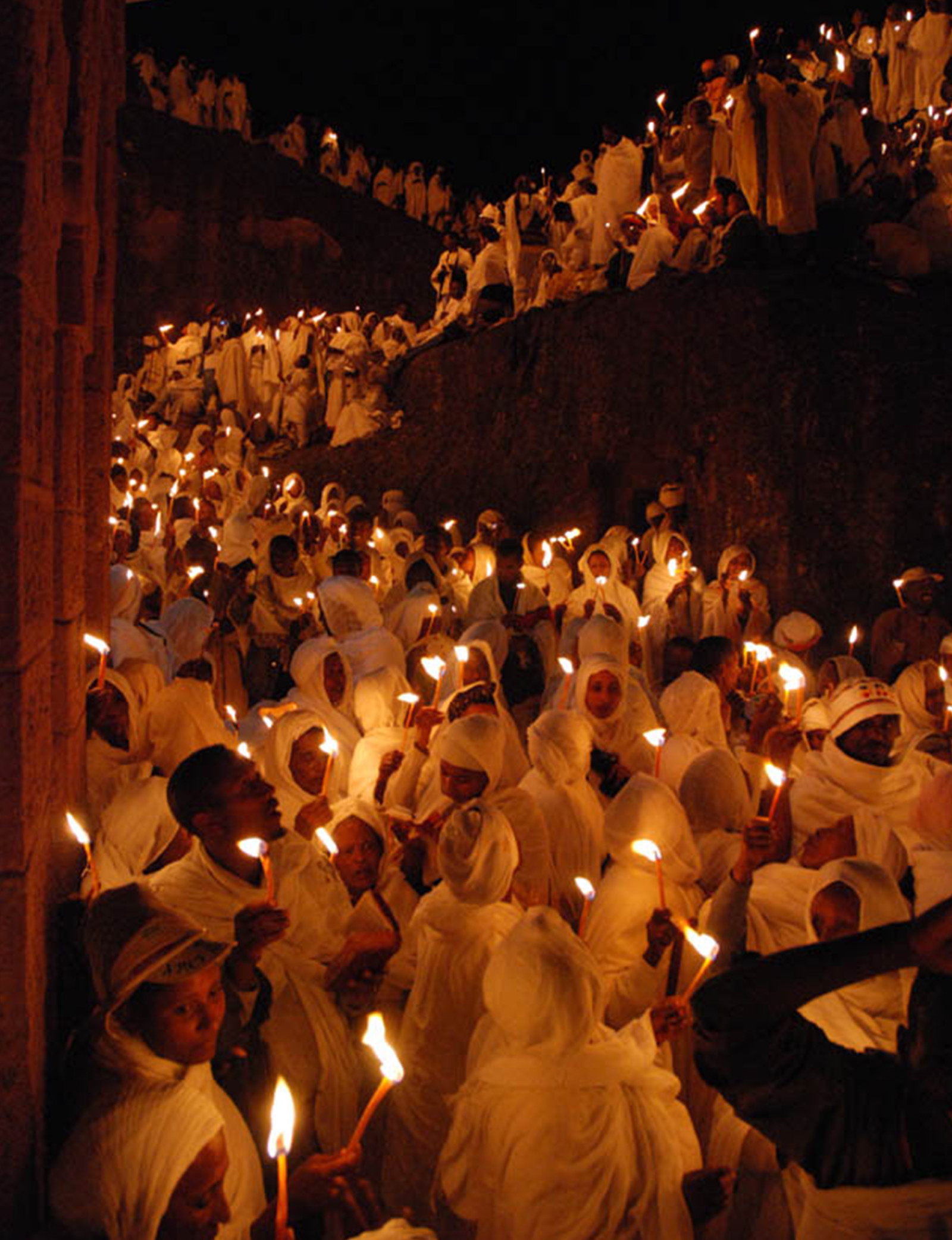 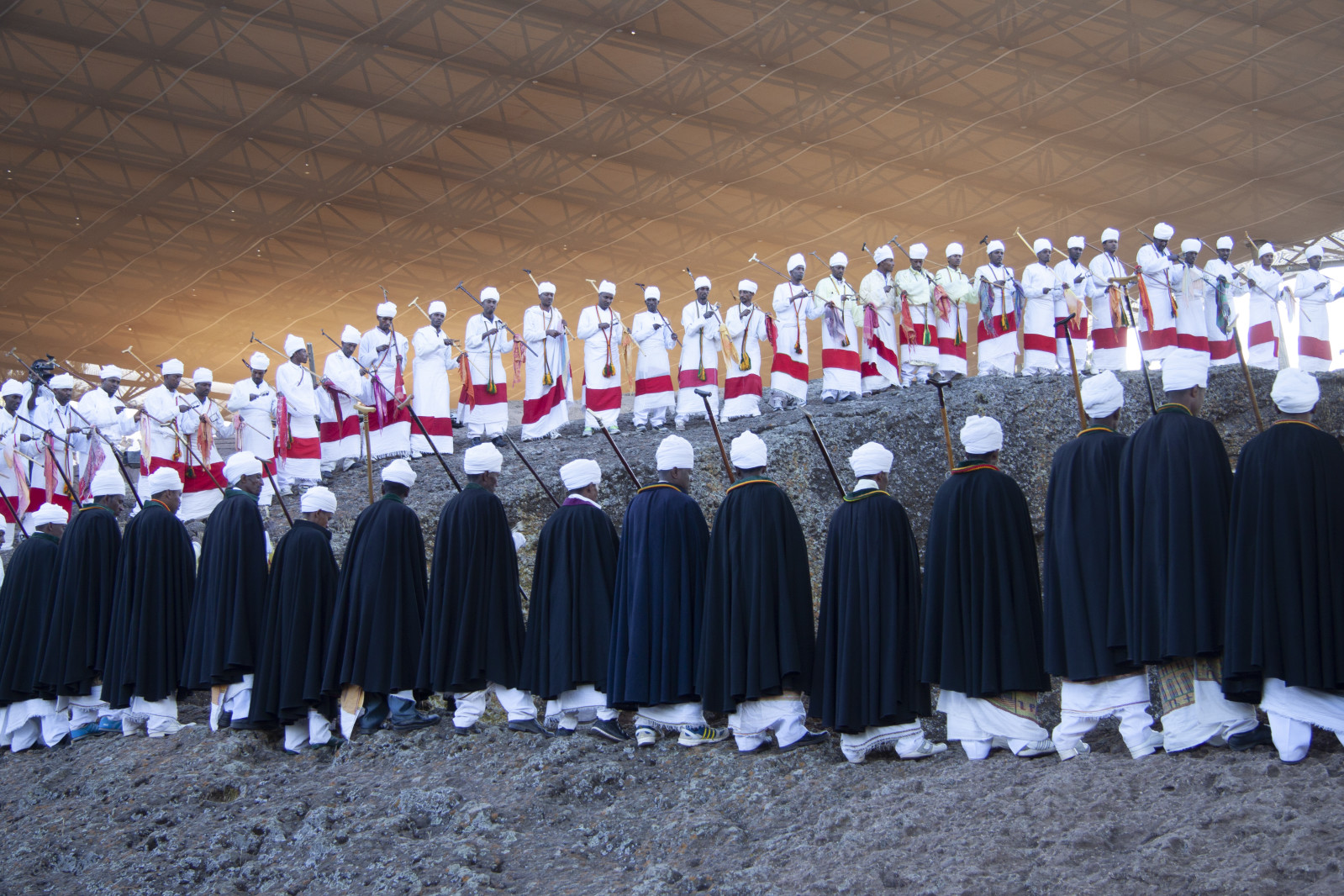 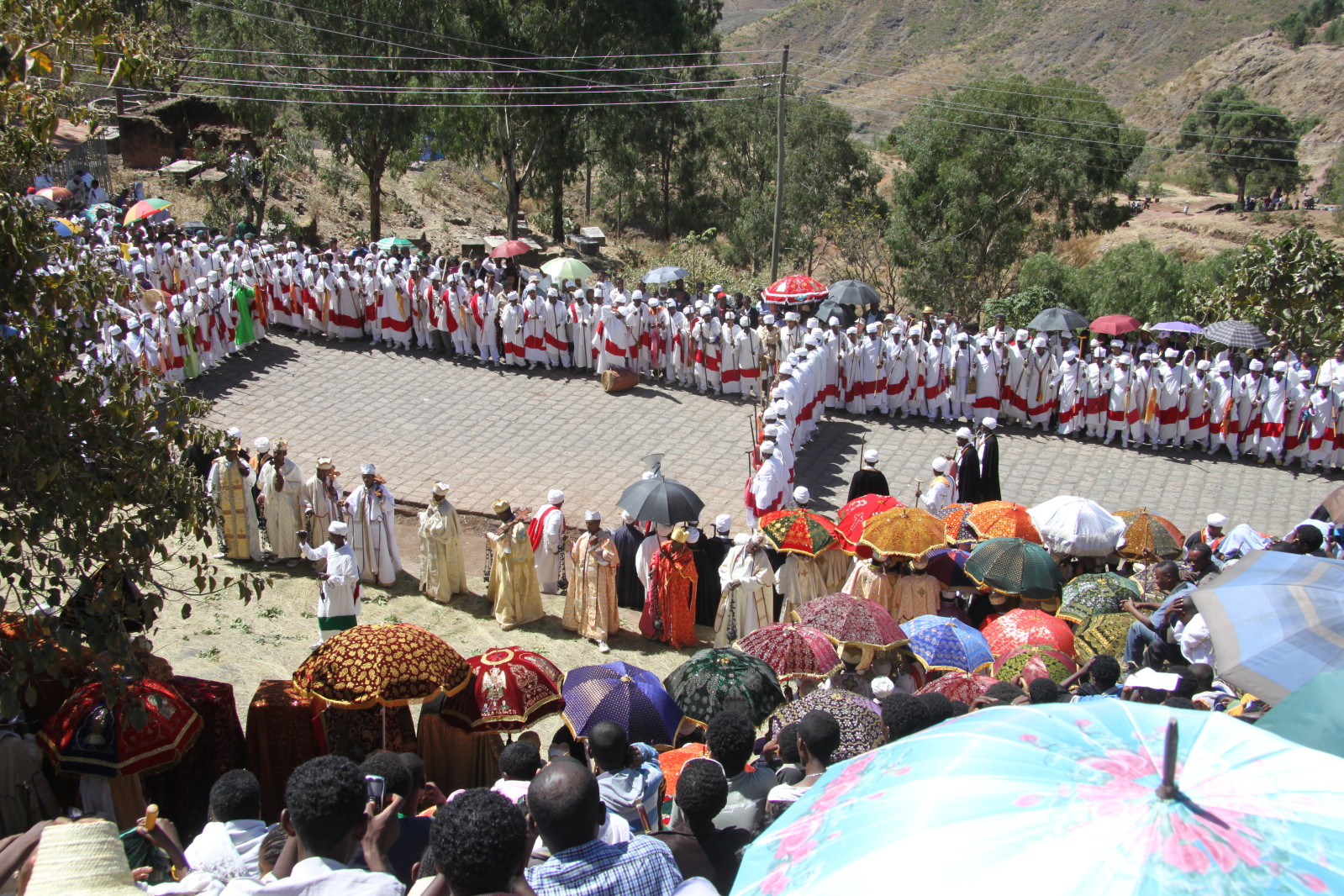 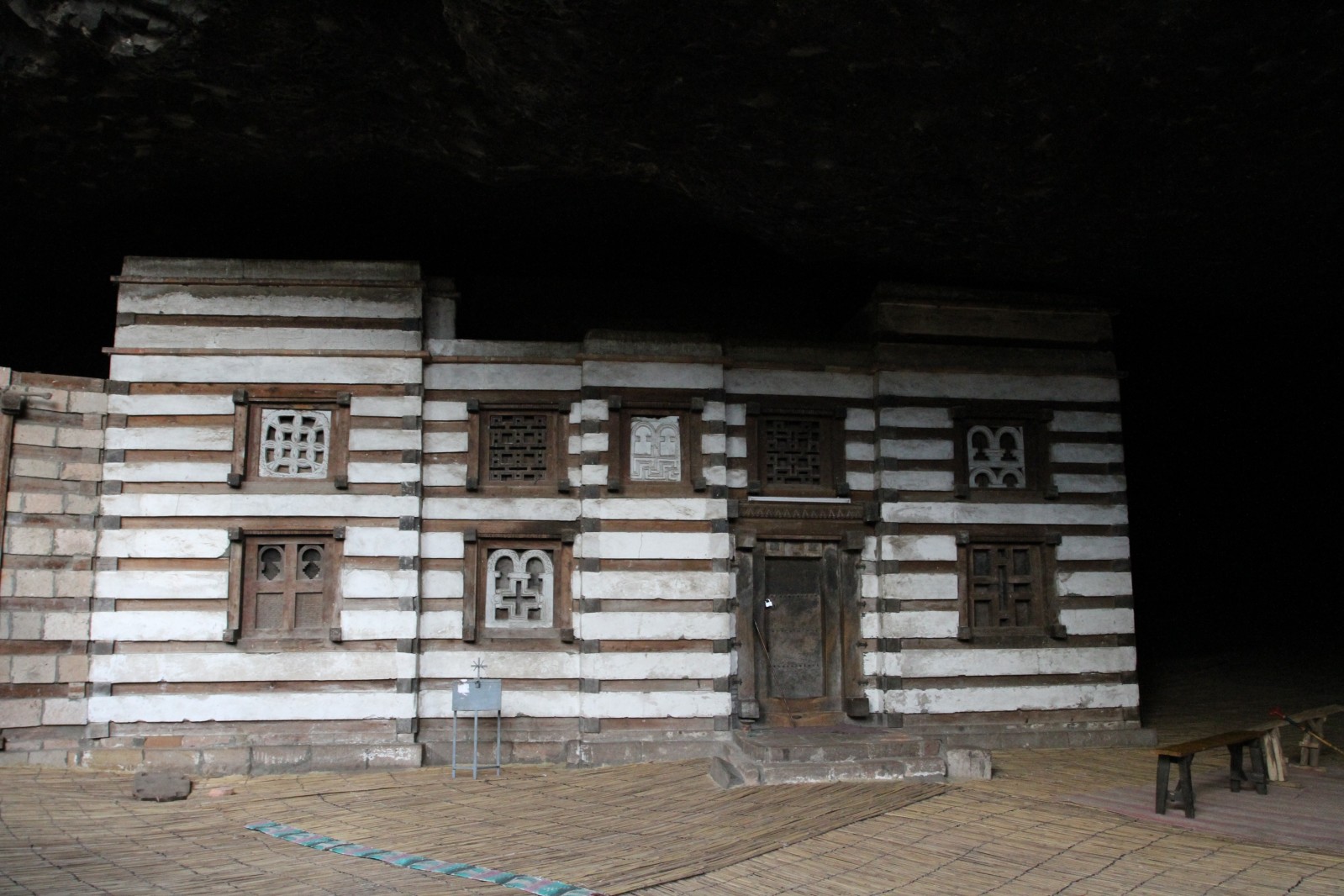 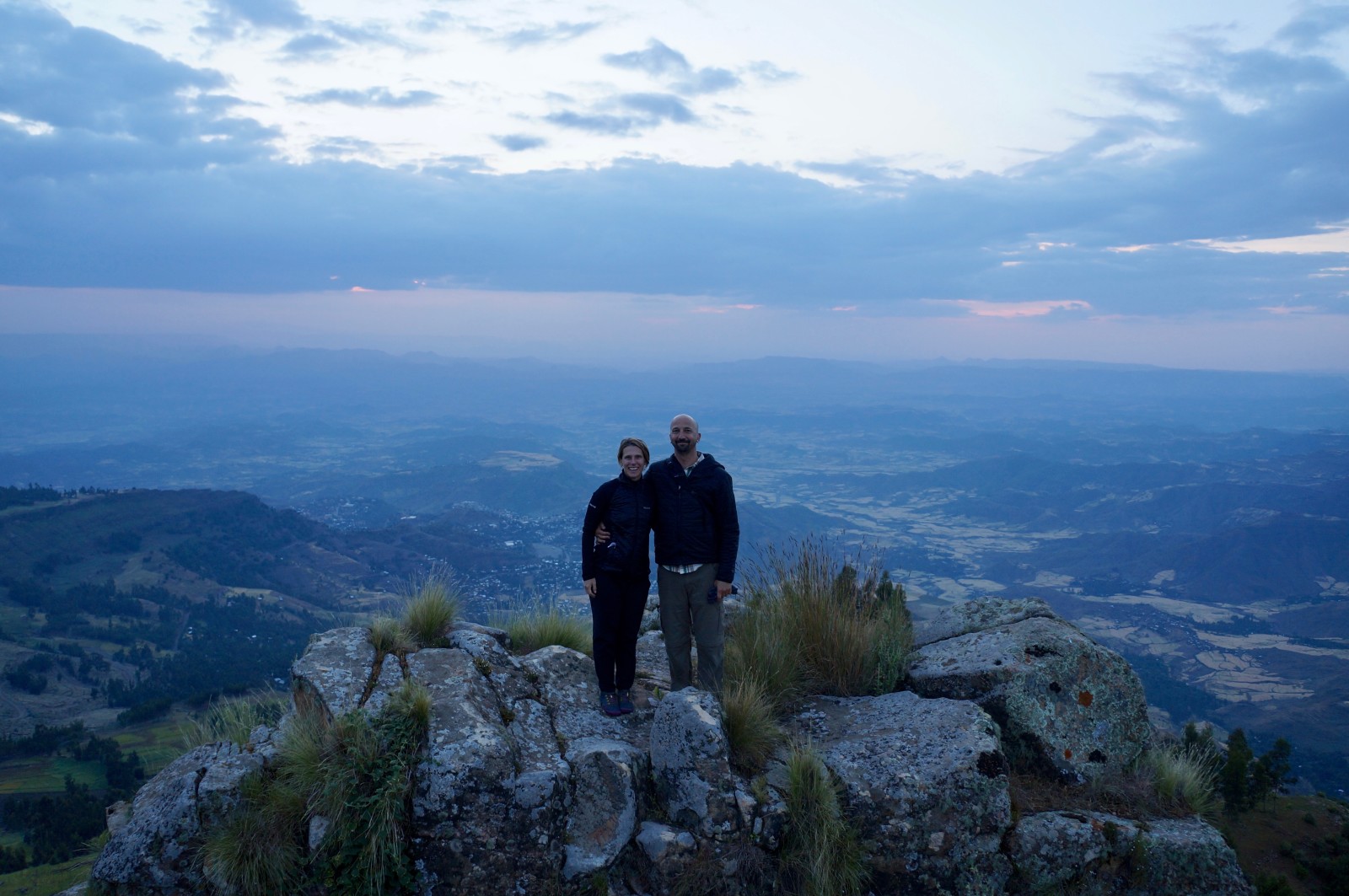 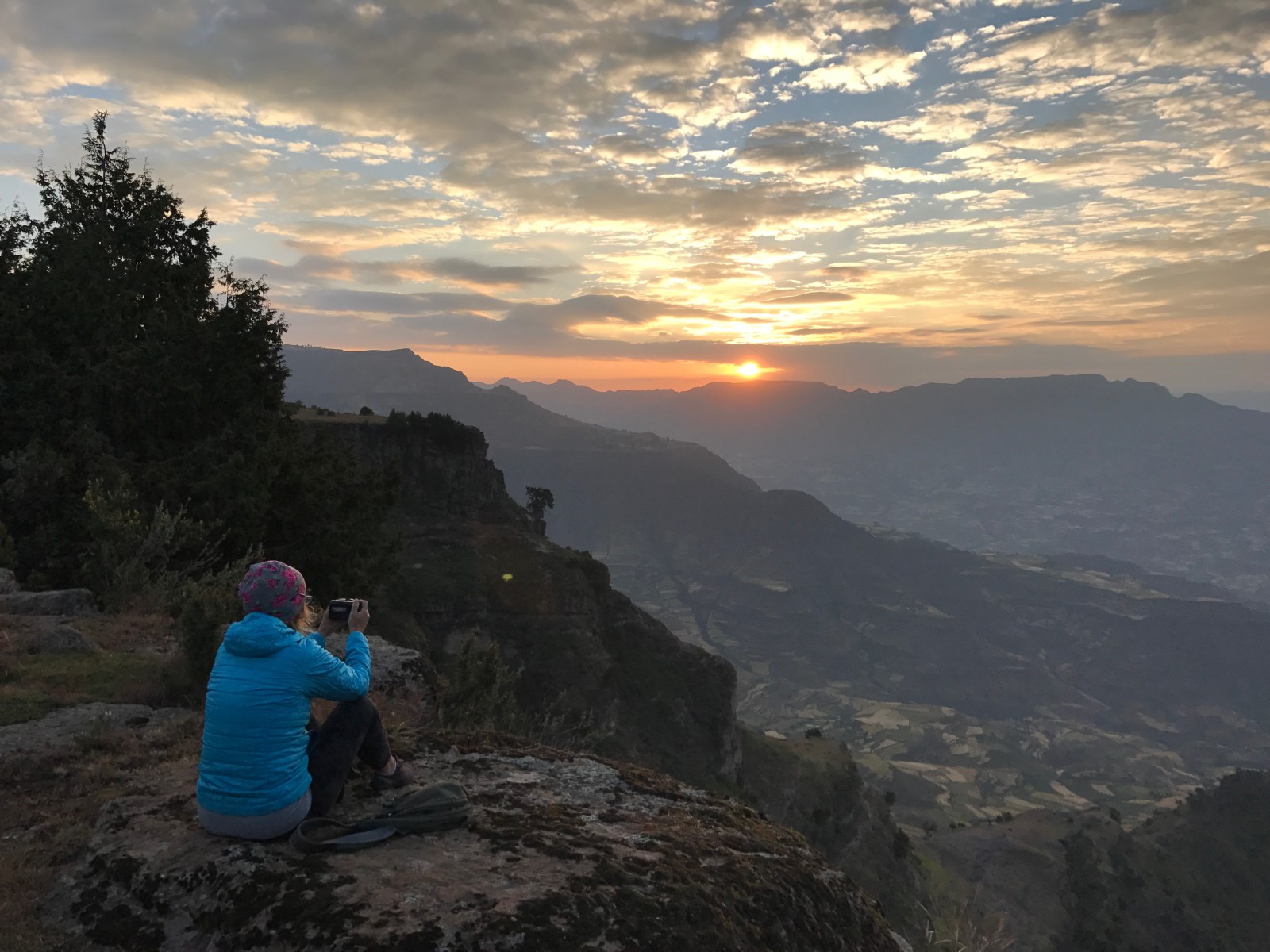